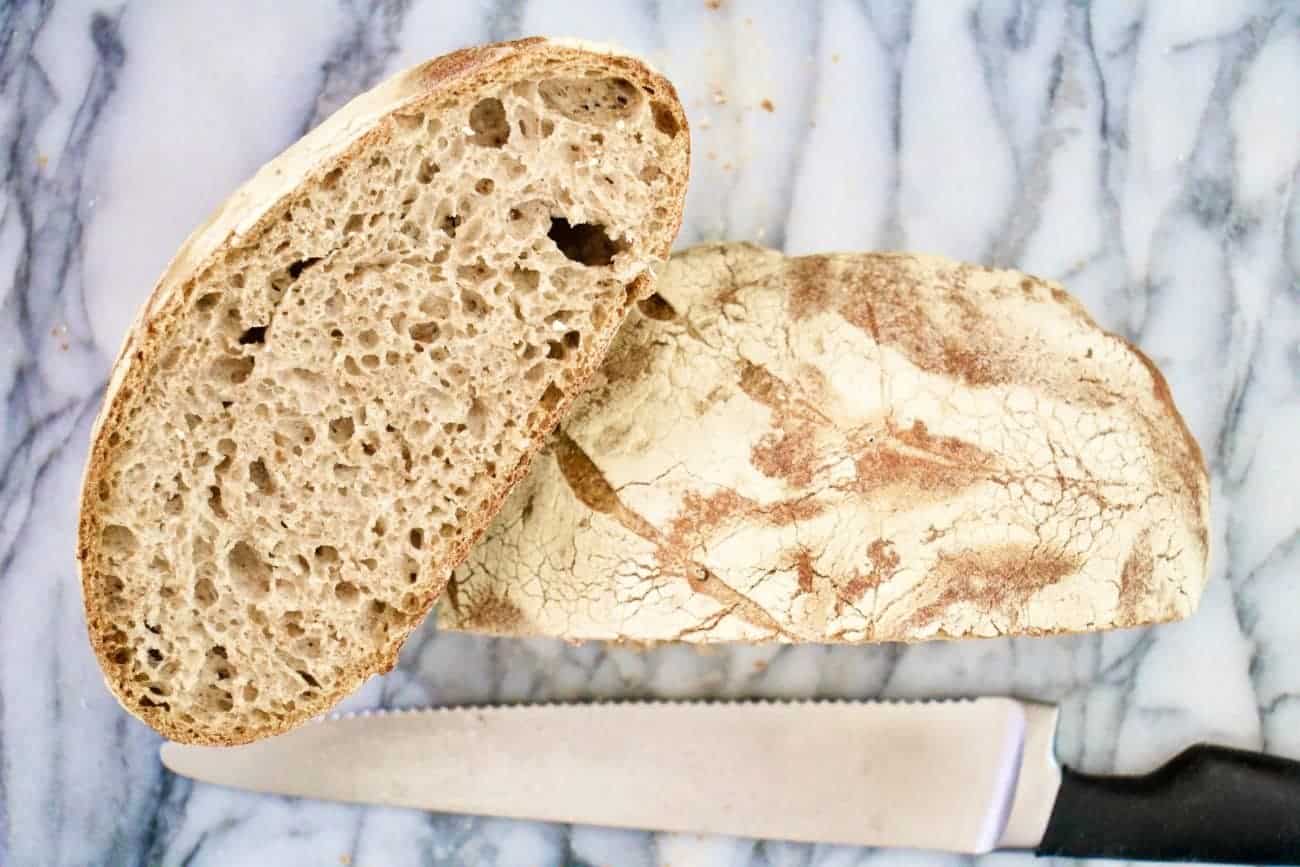 Making excellent homemade bread without using a mixer is possible, and I will tell you that the result can really be amazing!The secret? A well-known baking technique called AUTOLYSE! The name might sound complicated, but in reality, there is a huge simplicity behind this technique: Let the proteins in the flour hydrate on their own! In fact, you just need to mix flour and water for the time necessary for the water to be completely absorbed. After resting for 30-40 minutes, you will see that the dough has already developed an unexpected consistency and elasticity.In this recipe, I have used whole wheat flour (stone-milled). Still, you can use any other type of flour (with gluten) you prefer, correcting the water in the dough as I suggested in the recipe notes.Moreover, the bread prepared with the Biga will develop an intense aroma and be more digestible!
Print Recipe Pin Recipe
Prevent your screen from going dark
Preparation: 1 hour
Cooking: 1 hour
Rising Time: 22 hours
Total Time: 1 day
Servings: 1 kg of Bread

If you want to learn a few tricks, here's how to make a perfect Biga, and don't miss the other recipes for Homemade Bread and Pizza. Do you know Autolyse? Click here if you want to discover more about this helpful technique!

Translated from Italian with Love

hey, do you want to try some other recipe? 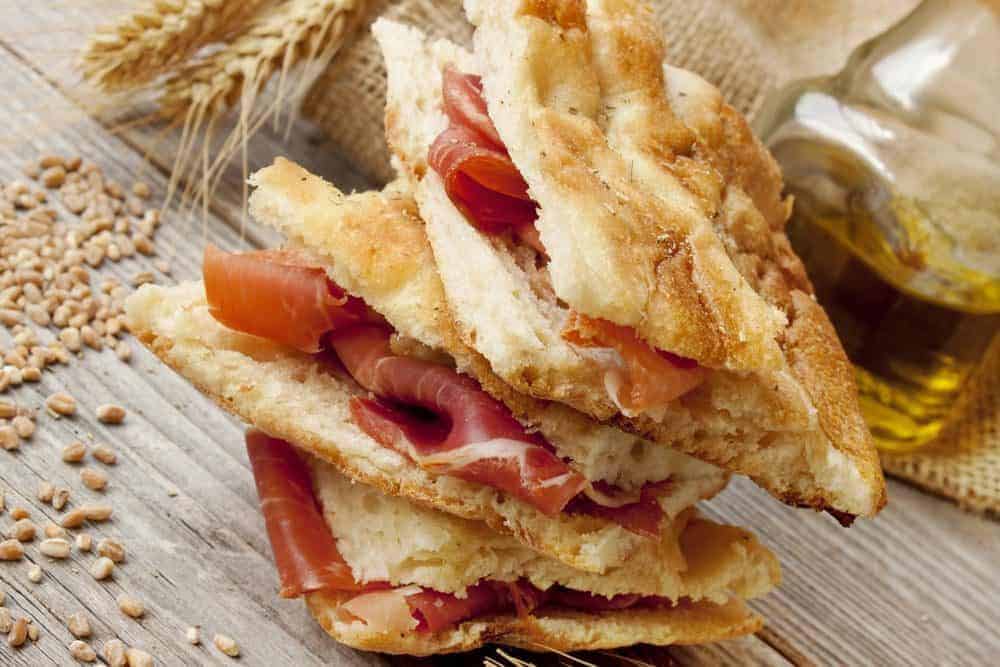 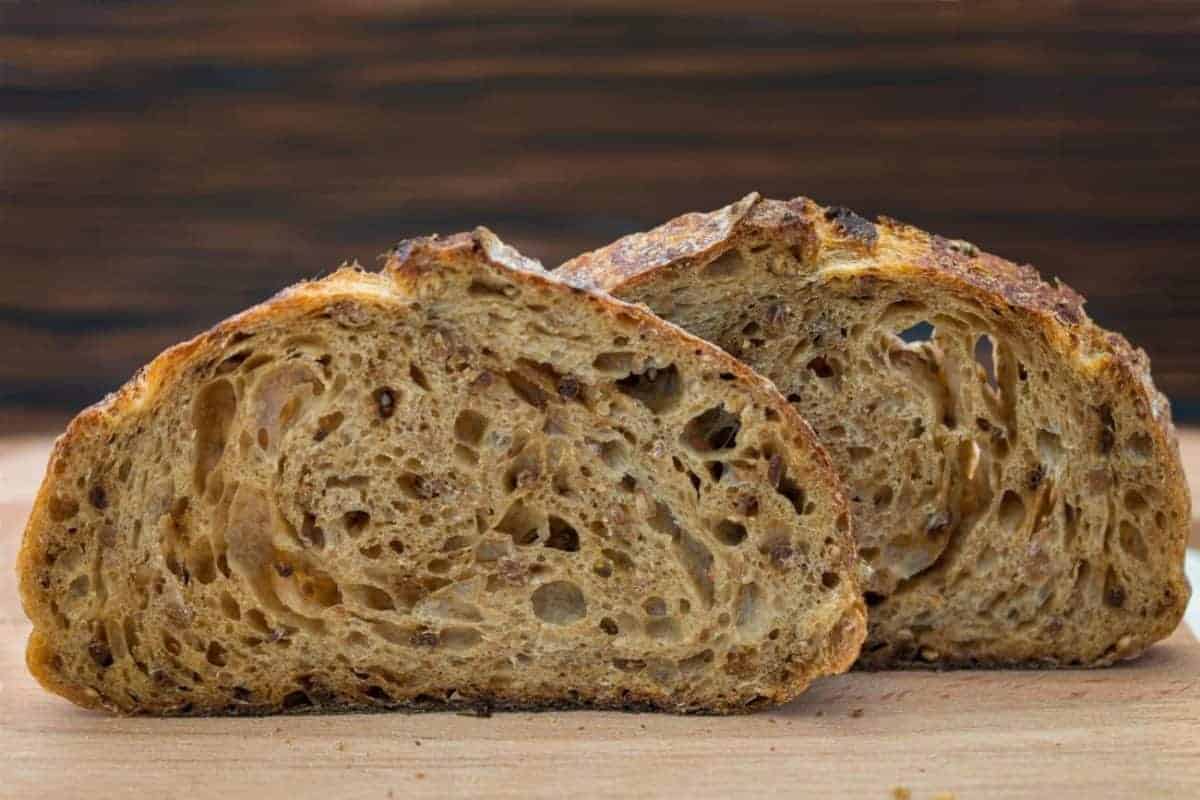 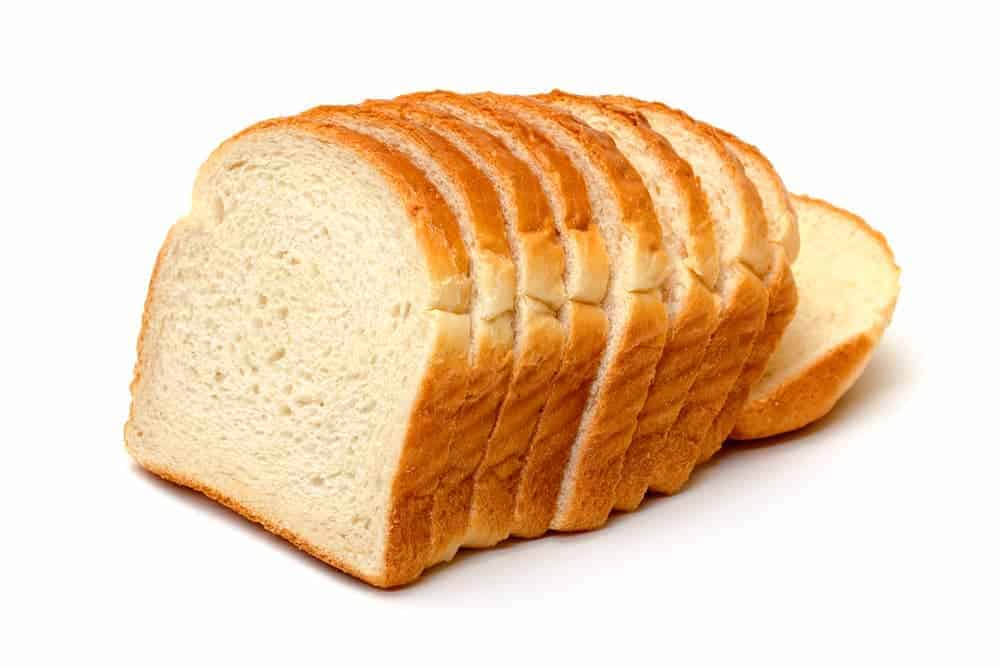 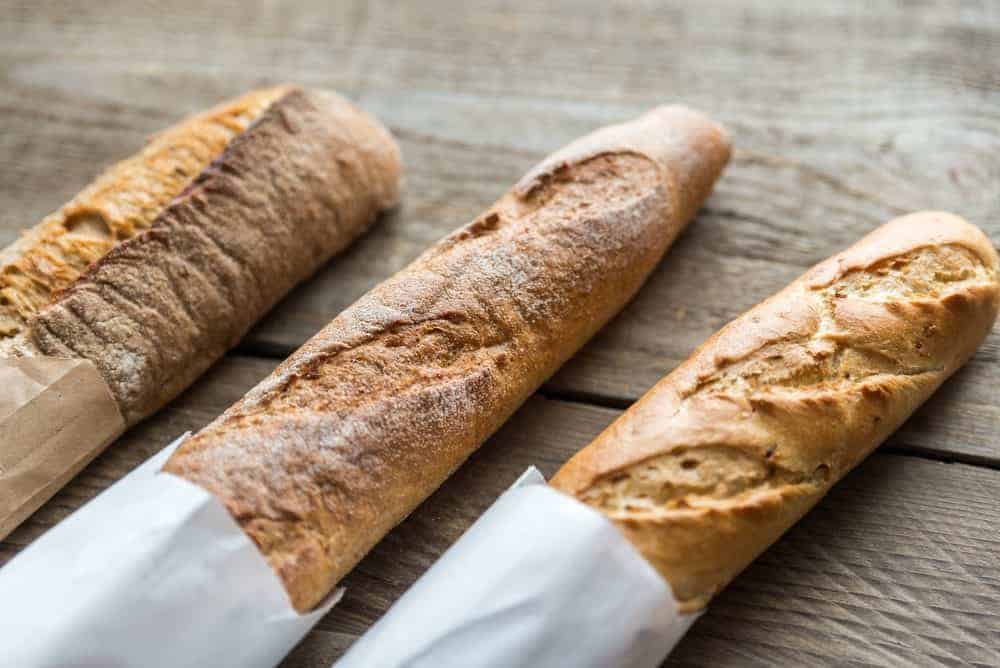 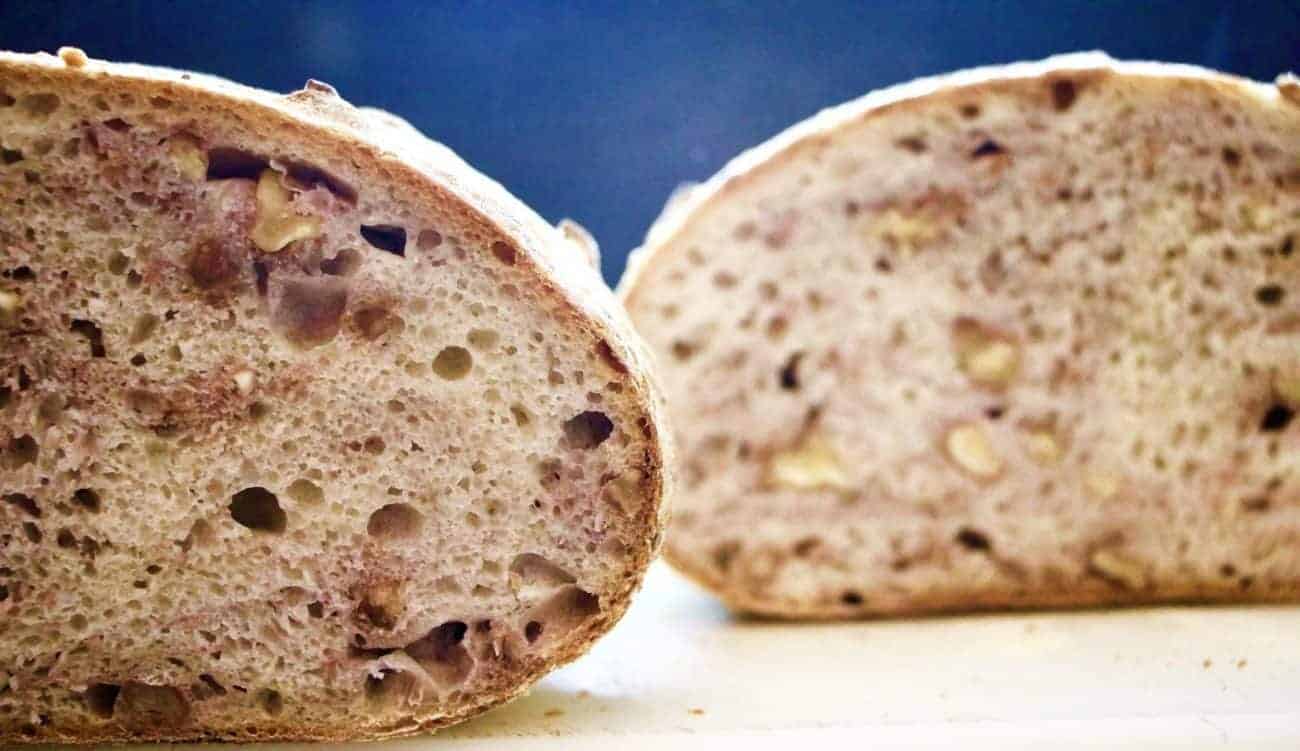 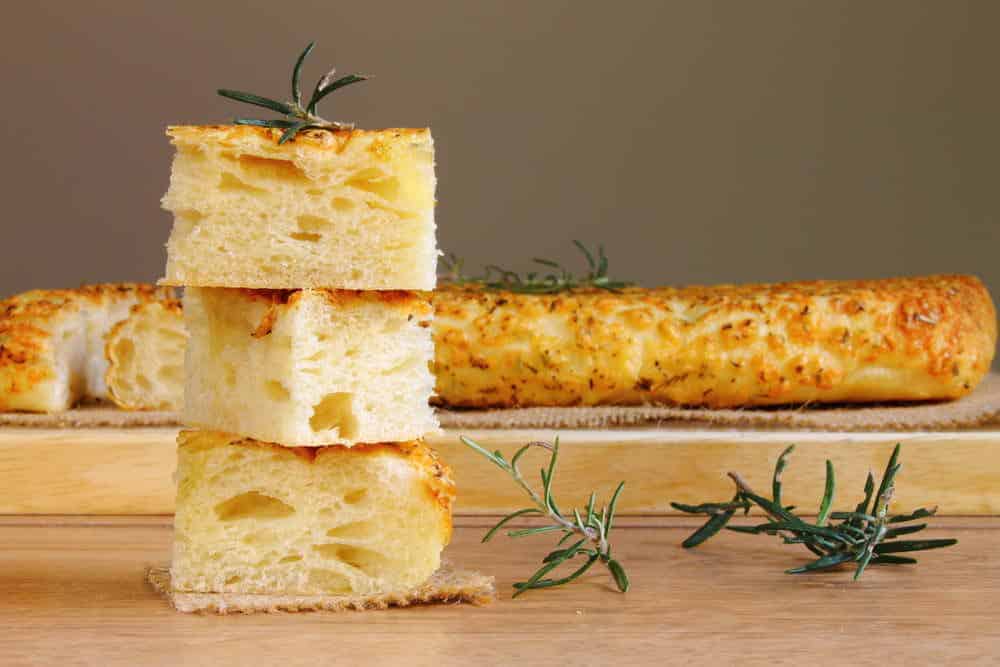 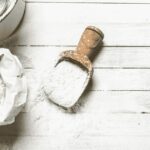 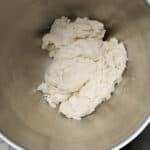 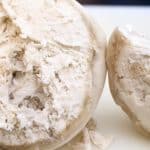 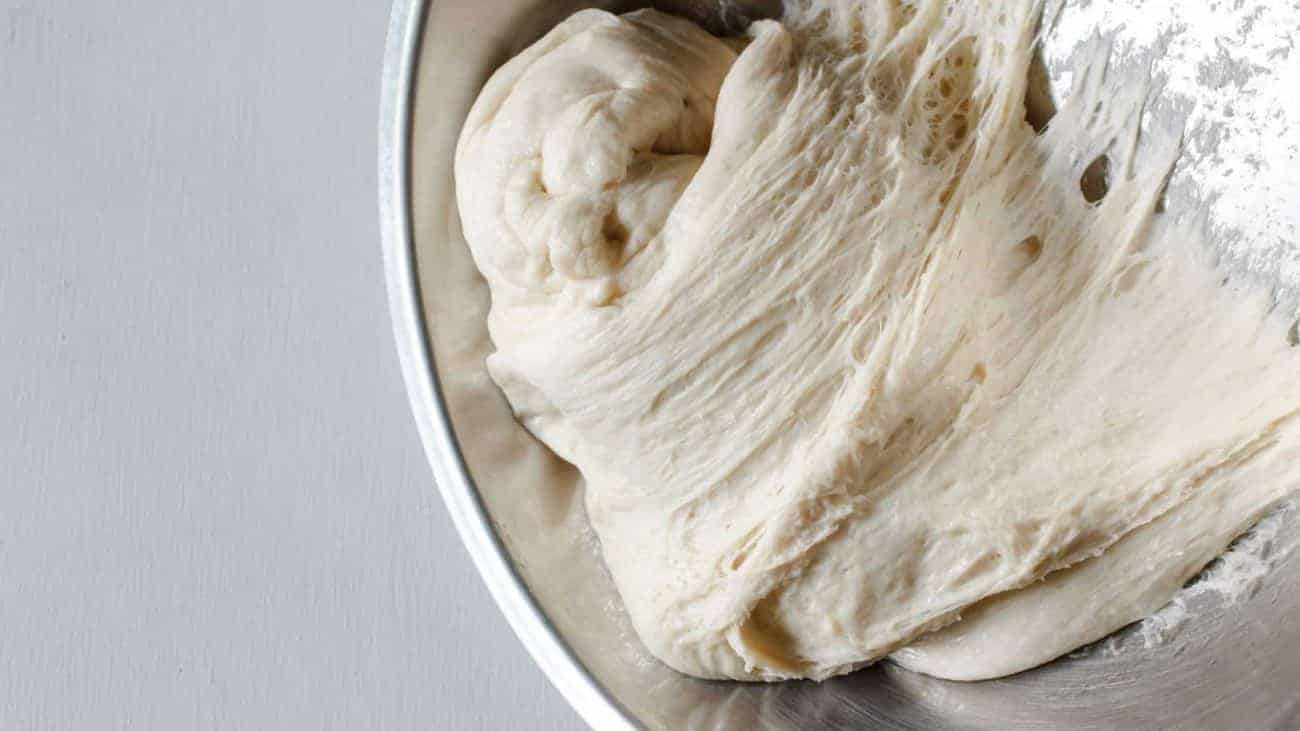 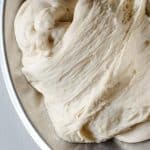 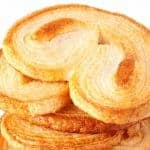 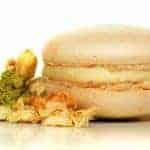 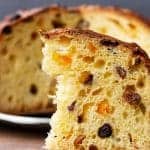 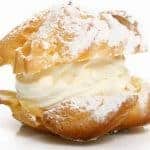 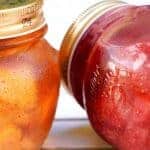 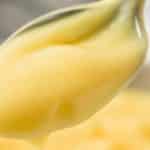 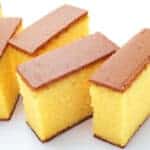